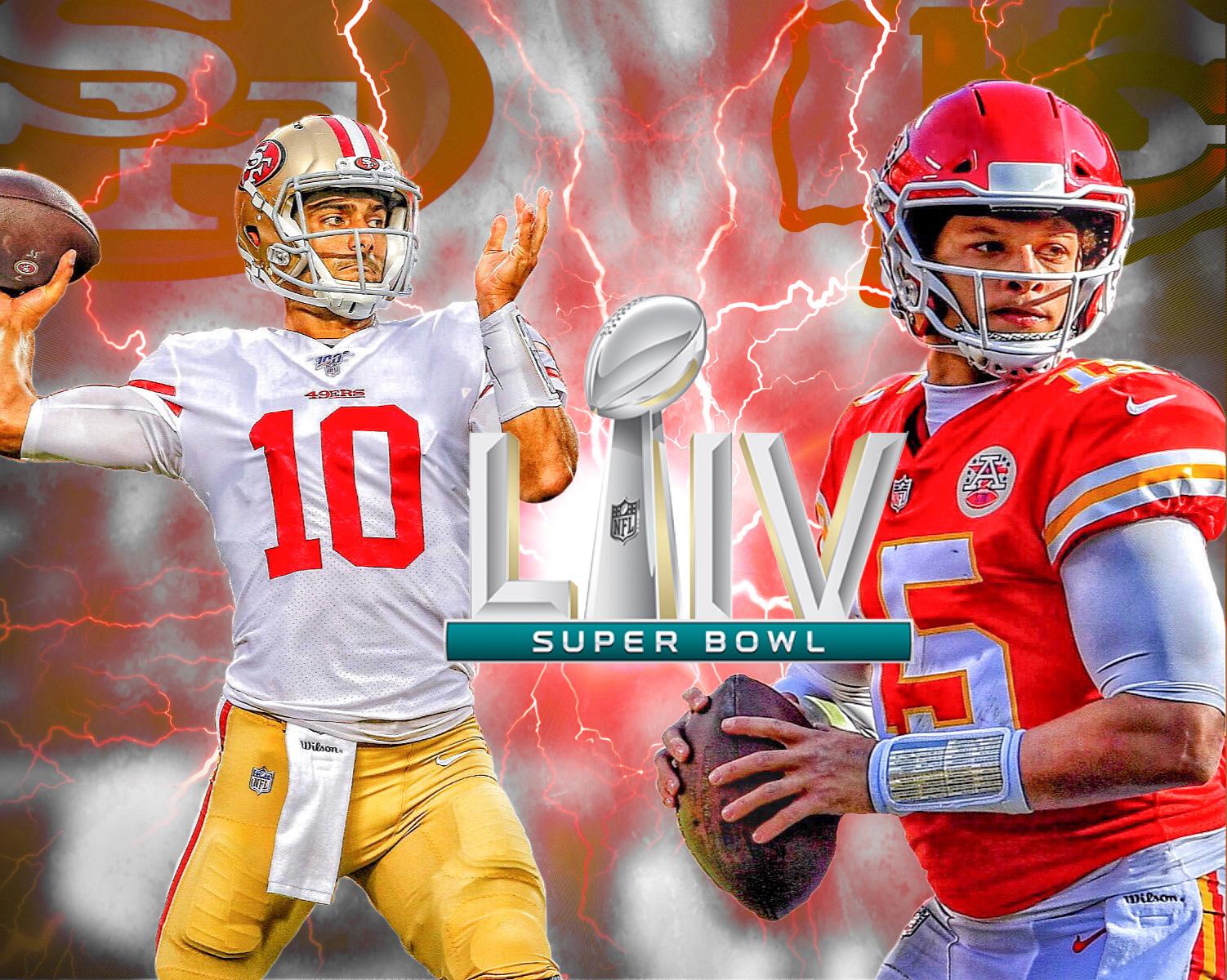 The Super Bowl is one of the biggest annual sports events that is highly anticipated by sports fans and non-sports fans alike. The food, the game, the commercials, and the wagers all make the event what it is. This year, it was a showdown between the Kansas City Chiefs and the San Francisco 49ers. The Chiefs rallied behind Patrick Mahomes, their star quarterback in his second season as the starter, speedy wide receiver Tyreek Hill, and running back Damien Williams; while the 49ers were led by Quarterback Jimmy Garoppalo (AKA Jimmy G, Jimmy Godroppalo), defensive rookie of the year Nick Bosa, breakout running back Rahim Mostert, rookie speed demon Deebo Samuel, and George Kittle (AKA the people’s tight end).

Before the game, according to a survey, 52% of students at C.H.S. thought that the Chiefs would win, while the remaining 48% were rooting for the Niners. A super bowl tradition is betting who on who you think will win. Some students show up to school a few dollars richer the next day, while others aren’t so lucky. Senior, Quinton Pfister wasn’t so lucky. He wagered his hair…and lost.

6:30 PM rolled around and it was time for kickoff. The first half started with a three and out by the Chiefs which was turned into a field goal by the chiefs. The Chiefs scored 10 unanswered points but it was finally answered by a touchdown by Fullback Kyle Juszczyk. The half ended knotted up at 10 which was oddly suspected from this matchup.

The halftime show featuring Shakira and Jennifer Lopez received mixed reviews. There weren’t any massive blunders that caught everyone’s attention, but there were some NSFW camera angles that angered conservative Christian moms on Twitter. Other than that, nothing too special about it.

The second half was very exciting. The 49ers started off moving the ball extremely well and found themselves with a 20-10 lead with about seven minutes left in the game. This is where the Chiefs were comfortable as they had a double-digit deficit in each of their previous playoff games. They scored a touchdown, followed by a stop, and finally scored the go-ahead touchdown with 2:44 left and the score 24-20. The Niners had a turnover on downs on their next drive and the Chiefs capitalized with Damien “Playoff” Williams scoring a 34-yard touchdown for the exclamation point. The 49ers threw an interception on their next drive which effectively ended the game, giving the Chiefs their first Super Bowl Win since 1969.

In our survey, the closest score prediction was 27-30 in favor of the Chiefs. This game was certainly a toss-up and made for a very suspenseful and entertaining game for football fans. Congratulations to the Kansas City Chiefs and the whole state of Kansas! (Just kidding).

P.S.: The time following the Super Bowl is usually a very sad time for football fans as there is a void in their sports entertainment. But don’t fear; this Saturday, February 8th, the XFL is here!