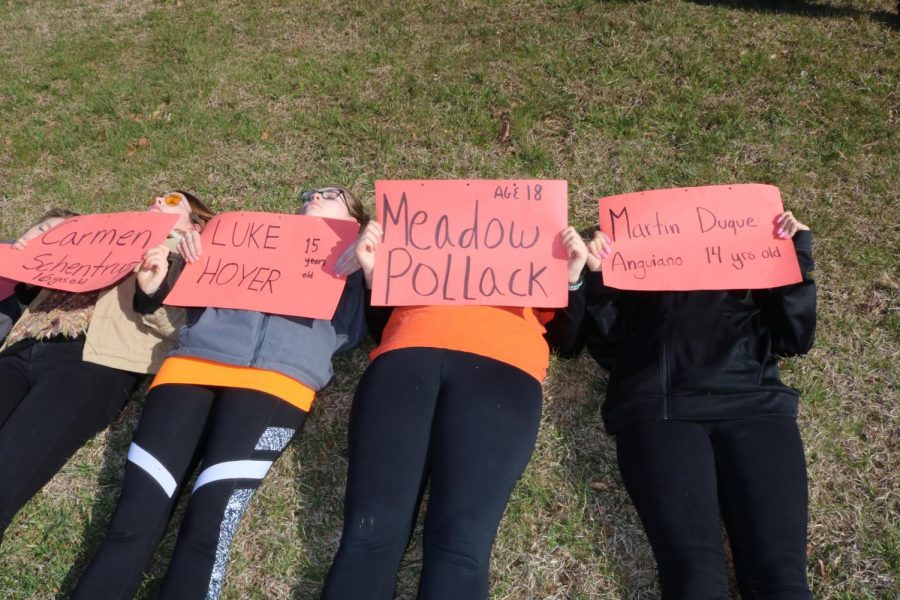 February 14, 2018 students at Marjory Stoneman Douglas High School in Parkland, Florida were leaving the school building for what they believed to be a fire drill but ended up being a gunman who opened fire killing 17 and injuring others. One month later on March 14, 2018 at 10 a.m. students from across the country participated in a National Walkout, lasting 17 minutes for the 17 lives lost in Florida, to stand in solidarity with MSDHS and other schools that have experienced the same tragedy. 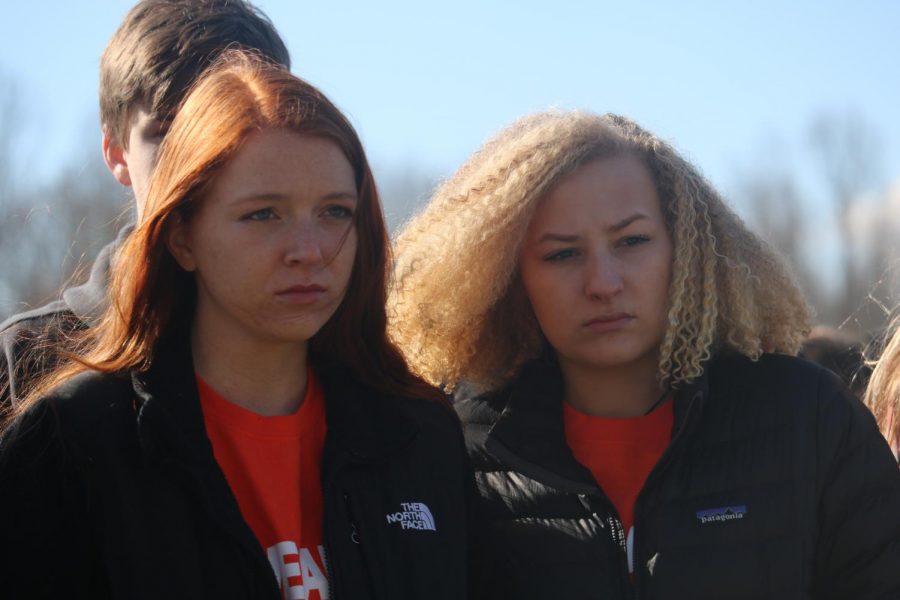 Students at Charlottesville High School are always quick to support something they believe in and C.H.S, being the community it is, gave students a way to safely walk out in support of the National School Walkout. Over 700 C.H.S. students participated in the walk out on March 14 and over 200 students are also planning to participate in the March for Our Lives in Washington, DC on March 24. The C.H.S. walk out was fully planned to include statements from students and a demonstration of 17 students lying on the ground to represent the 17 lives lost. Senior, Alexis Flores, said it was important to him to participate in the walkout because, “[He] is tired of innocent people getting hurt by the stupidity of others.” 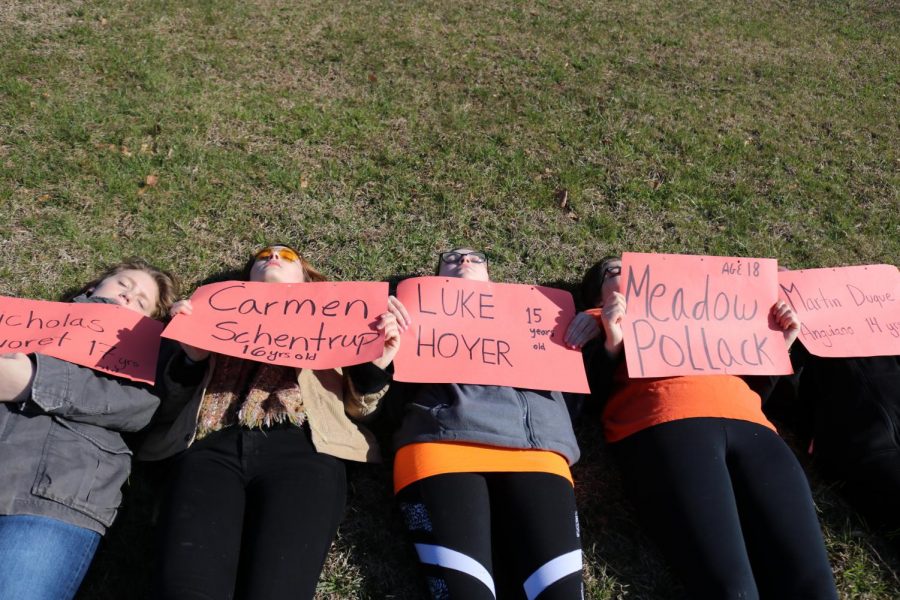 One organizer of the event, Fré Halvorson-Taylor (Senior) says, “The walkout was a very important experience for students to show how they felt about ending gun violence. We hope that this will not only be a one day thing, but teens continue to use their voices to enact change this fall and in years to come.” Although the movement was lead by students, teachers and other community leaders stepped up to show their support for students working towards change. 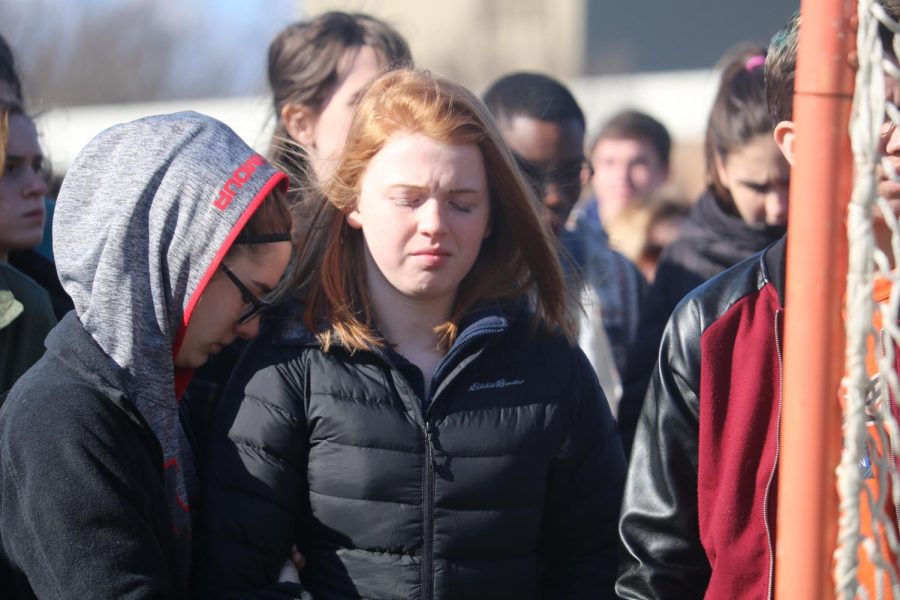 Some students chose to remain in class and not participate in the walkout reasoning, “I felt pressured to walk out even though I feel there are other ways to memorialize the Florida victims without walking out and using the platform to cause division.” (Anonymous) 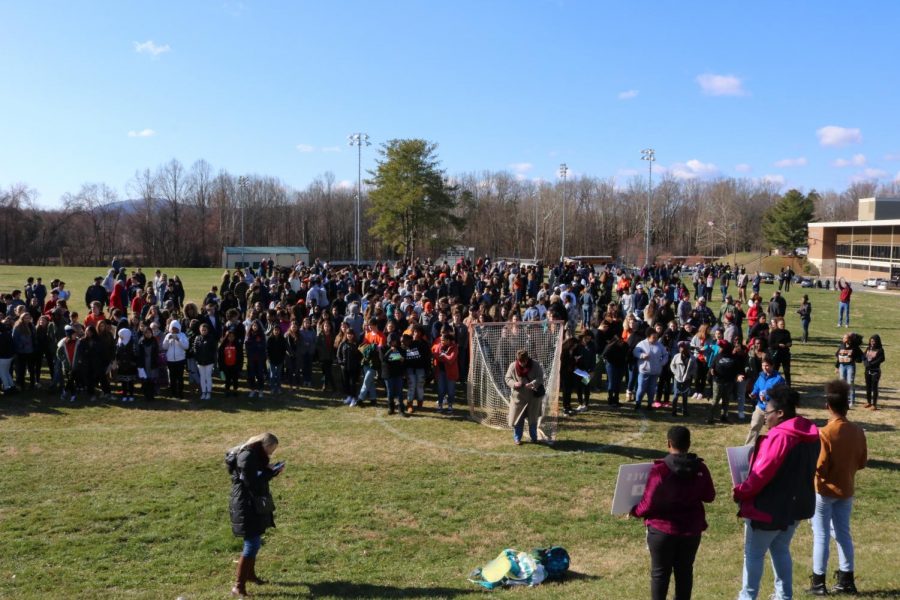 C.H.S. principal Dr. Eric Irizarry says, “I was impressed by the C.H.S. student’s leadership and how they conducted themselves during the walkout (smiley face emoji).” 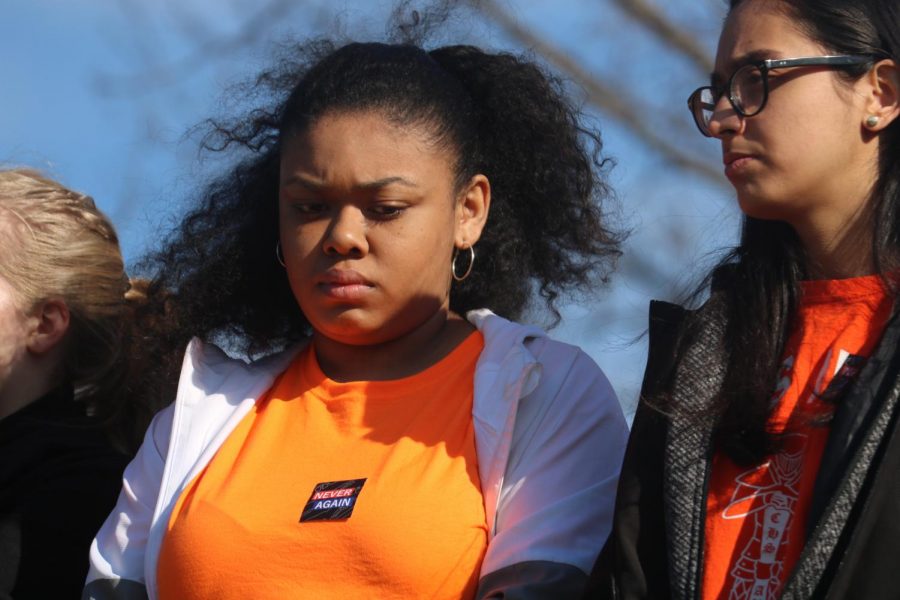 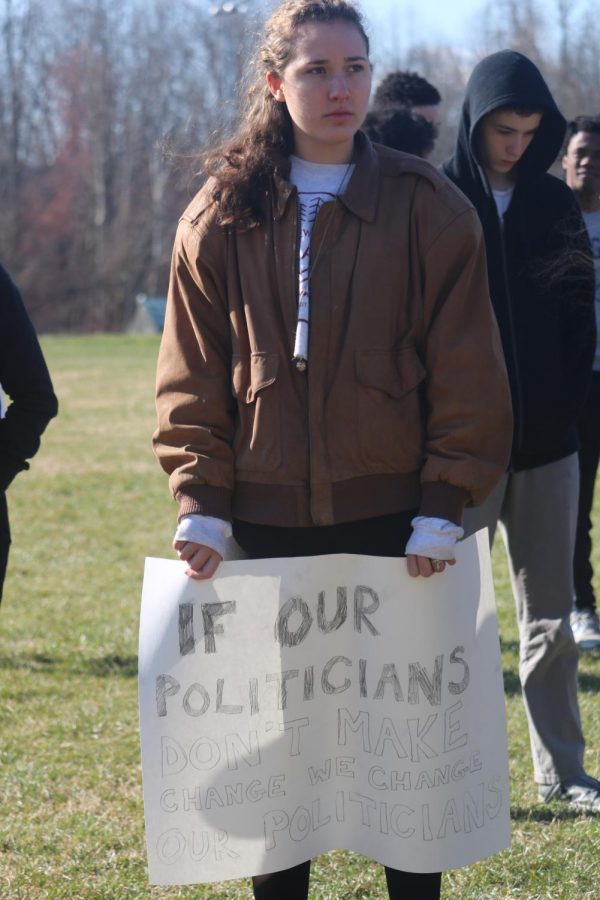