“Beautiful World, Where Are You?” Review 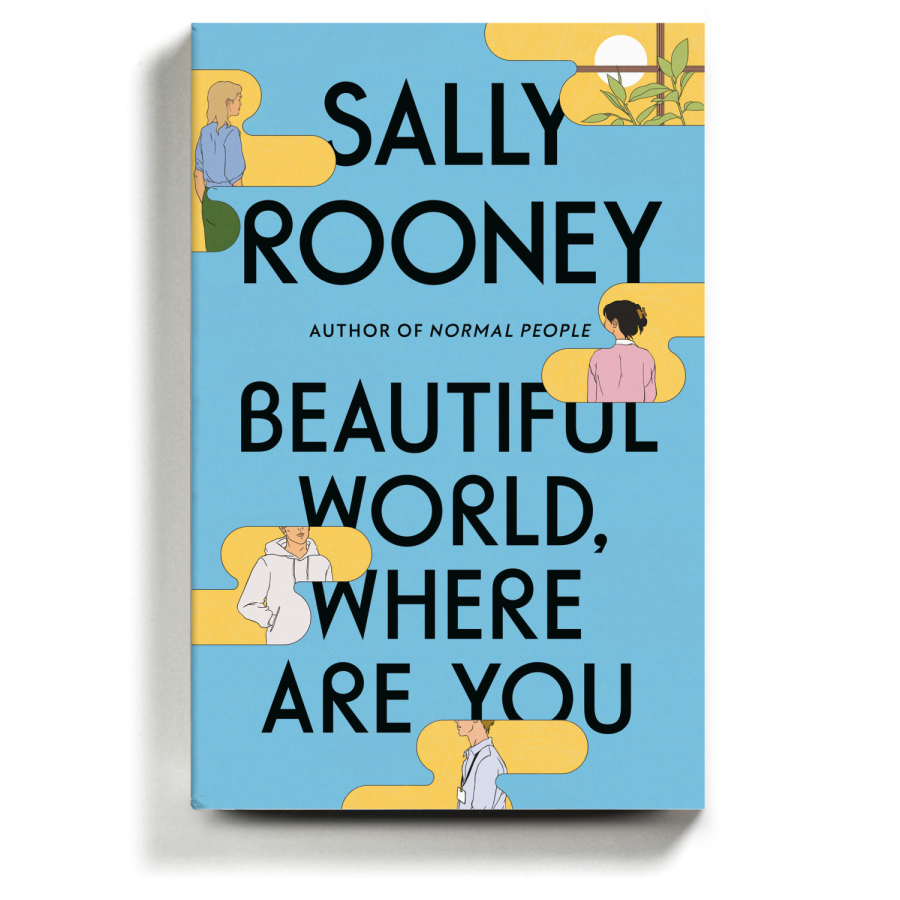 Beautiful World, Where Are You?, Sally Rooney’s third novel, was clearly written by someone during the pandemic. It demonstrates an appreciation for life and human companionship in a way that’s rarely written. Unlike her other novels which have made her so popular recently, the relationships described in Beautiful World are a bit softer and kinder. What struck me most about this most recent novel, after reading Rooney’s other two books, was the way that she chose to narrate which was so distinctly different from anything else I’ve ever read before.

Beautiful World, Where Are You? follows two friends who are separated both by distance and past experiences. Eileen is a magazine editor in Dublin who lives a quiet life after her break up but rekindles her feelings for a close childhood friend, Simon. Alice is a famous young novelist who moves to an Irish coastal town after getting out of a psychiatric hospital and starts a relationship with a warehouse worker named Felix. The novel takes turns each chapter focusing on either character, and at the end of each chapter there is an email written from one friend to the other. What I loved about this book was the way that the narration and the emails contrast each other. The emails delve deeply into large ideas such as capitalism, the aesthetic nature of our society, the point of writing, and the insignificance of our lives when there is so much at stake in the world. It’s not obvious at first but these emails are the only insight into the characters’ personal thoughts. During the narrative chapters, Rooney uses the art of imagery and description to create poignant and thoughtful scenes that describe the beauty, simplicity, and appreciation of human nature. She is not describing the characters’ inner thoughts but instead writes as if she is a bypasser, simply observing the world before her in a purely artistic way.

This book felt comforting in all meanings of the word. Rooney’s previous novels describe tense and troubled relationships and people who suffer greatly due to all manner of circumstances. The characters in Beautiful World face many of the same issues that her other characters have – mood disorders, feelings of purposelessness, struggles with communication and existing in intimate relationships – but they still have the support of each other and they seem to figure it out in the end, whereas Rooney’s previous novels felt coated in loneliness and missed opportunities for connection. The two respective relationships have their ups and downs but they felt more tender, less intense, and not as imminently self destructive as Connell and Marianne or Nick and Frances. The descriptions that Rooney concots of the characters and the setting, put beauty into simple moments and left me feeling hopeful and content.

Beautiful World, Where Are You? is in a way a reflection on the existence of novels, redefining what it means to write a book. The love stories are poignant, caring, and truthful but also seem a bit simple and trivial compared to Rooney’s previous dynamics. Although the plot itself was not groundbreaking, Rooney did do something that felt to me uncommon. She inserted Eileen and Alice’s profound train of thoughts in between each chapter but not while she was narrating. Sometimes I felt like I was reading Rooney’s own personal narrative in Alice’s emails as she described what it felt like to be a famous young novelist, writing stories that didn’t feel necessarily impactful at a time when there was so much to be done in the world. But I think the purpose of Rooney’s third book was to illustrate how living simple lives and loving the people around us, while still asking the big questions, is the best thing we can do right now.