Balancing Rigor and Equity at CHS 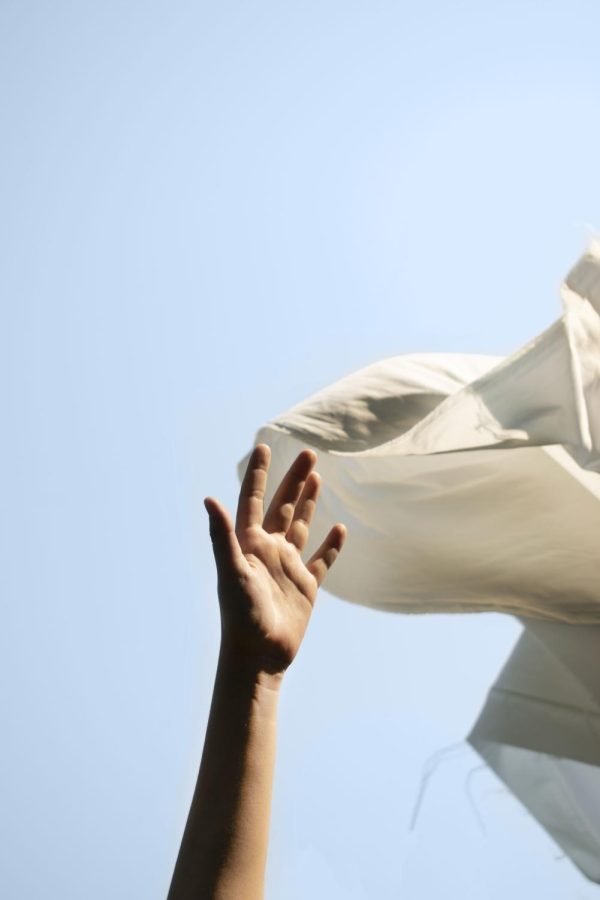 The goals of Charlottesville High School are to be an academically rigorous school and to create an equitable learning environment. But sometimes those two goals work against each other. Some people in the community feel that CHS has prioritized helping students graduate rather than providing a challenging environment for them. With the set back of the pandemic, students required some sort of accommodation for their grades. This necessity resulted in Charlottesville City Schools’ new policy of 50% grades instead of zeros and no late work. These new policies are motivated by the goal to make learning more equitable for students.

The last two years have put a significant dent in the standard level of education nationwide. CHS is trying to accommodate students and get them back on track. Schools across the country are going through a similar experience and have also created new policies to help cushion the blow of the last two years.

The goal of these new policies are to create a more equitable grading system. Systemic issues of discrimination based on race and economic background often create a deficit in grades between upper middle class white people and minorities. Dr. I and many other education professionals believe that the pandemic made it extremely difficult to learn anything, especially for the students who did not have the resources to maximize learning. Because of both this and the goal to make education more equitable across the board, new policies were put in place in order for students to recover from disparities caused by the pandemic. The most significant change was the creation of the “automatic 50” policy, which comes from the belief that grading on a 100-based scale makes little sense when thought about deeply. In most schools, there are 60 points that determine failure and 40 points that account for the success of a student. Grading out of 100 points puts students at a disadvantage, one that students and teachers have all become accustomed to. CHS plans to slowly move towards a standards-based grading system that judges work based on mastery. Standards-based grading would be most effective if all classes graded on a scale of 1 to 4, a 4 being the mastery of content. This system would remove any outside repercussions to grades that do not reflect understanding. Outside repercussions would be punishments to grades like late work or classroom behavior.

Other schools across the country are also making efforts to reduce the negative impact of online learning. For instance, in Arlington Public schools the superintendent is implementing very similar policies as CCS. Arlington decided to remove punishments for late work and only grade summative assignments, such as tests. Arlington officials are being met with protest by the community and teachers due to what they feel is an ineffective way to handle the lack of learning from past years. Parents and teachers from Arlington have argued that no late work does not prepare students for real deadlines in the real world. Teachers from Arlington were quoted in an article from the Washington Post saying, “Students should be held accountable for completing their work in a timely manner and meeting deadlines that were reasonably established by their teachers.”

At CHS the new policies have not been met with a formal complaint, like in Arlington, but some teachers are concerned about the repercussions the new system could have on students in the future. When asked whether CHS is a rigorous school or not, a teacher responded, “I think rigorous is when the expectations we set are high. Students should feel challenged constantly and not [feel] that you can just fly by. I think CHS has environments where that’s happening but I also think that the majority is not as rigorous as other places.”

Another teacher responded to this question by saying, “I think teachers are trying to keep the rigor up. What we create and ask of students would lead to growth, but the policies that have been put in place allow students to essentially avoid or ignore these assignments and lessons that we put work into.”

The same anonymous teacher was asked about what they think CHS’s expectations for students are. “I think there is a difference between the expectations we actually have for students and what all of our policies and rules point to. Like the obvious expectations are to come to class, do your best with the work that we give you, not only get it done but do it to understand what is being done, and advocate for yourself when needed so teachers can help you the best that they can. But I don’t think all of our policies encourage that.”

At CHS, some teachers feel that there is pressure to pass students who often have not put in the work to pass the class. One teacher thinks the pressure to pass students comes from policies that force students to pass. They said, “Some of the new grading policies are good for students who have academic and personal barriers, but I do also think they can encourage a culture of laziness. There is no real incentive to push yourself or try harder. I had students near the end of the first quarter who were failing and after completing one mastery check had their  grades jump from 55% to 80%, which is not reflective of mastery of content.”

“I think Covid has made us have easier policies as well as clearer deficits. A lot of students lost all of the spring in 2020 and many just didn’t come to school last year. Zeros to fifties isn’t inherently bad, but  it seems unfair that students will be able to not complete  a majority of  assignments and still pass. I feel like these policies are just a temporary band aid, not a long term or legitimate solution.  Policies should be meant to help students who have actual barriers to face and deficits to overcome.”

CHS alumni Said Osman and Liam Echols were interviewed about their opinion and experience with being challenged in high school before the pandemic. They agreed that “CHS had some challenging courses, especially AP and dual enrolment courses, but overall all courses were not hard. Different teachers have different standards but making relationships with teachers makes classes easier.”

They added, “We felt prepared for life after high school, but college is very different from high school because it is mostly lectures and professors do not hold you accountable.” They were surprised to hear about the decline in standards that CHS has implemented. They expressed that high school would have been way easier if they had those policies while they were in school.

Deborah Ashby, who is the liaison between PVCC and CHS, was asked about the transition for CHS students to PVCC. She says, “CHS teachers do a great job preparing CHS students for the expectations at PVCC. Much of the senior year is exposing students to the rigors of college whether it be [at] 4 year universities or 2 year community colleges.” When asked about how she feels about new grading policies she says that “…automatic 50s do not work at college. Some students automatically default to that mindset and it doesn’t work at all in college.”

The University of Virginia admissions representative, Meagan Donohoe, was interviewed about her perspective on policies put in place by CHS. Ms.Donohoe has been at UVA for ten years and is in charge of all admissions work for Central Virginia which includes CHS. The UVA admissions department makes a point to understand curriculum changes, environment, and policy of every high school with applicants. Because of this, she is aware of the changes at CHS and still considers CHS to be an academically rigorous school. She says, “When it comes down to making a decision on a student, on whether or not this student can be successful at UVA… those nuances when it comes to grading are a very very small part of our review.”

CHS junior Gloria Gaye was interviewed about her feelings towards these new policies. She said that the policies are both beneficial and harmful. “It is beneficial to the students who actually get their work done and have that placeholder, but it’s harmful to students who don’t get their work done and they just see that 50 percent and they are fine with it. I feel like some students do need that discipline… but for the students who are actually trying it is[fine]. I think students are getting too comfortable with that 50 percent and grades are going down.”

CHS has yet to achieve a system that works to make the school rigorous while maintaining equity, which is CHS’ main goal. For a while, new changes can make students and teachers feel unsure about our level of education but the hope is that eventually the school will succeed in creating an environment and system that is both equal and pushes students academically.