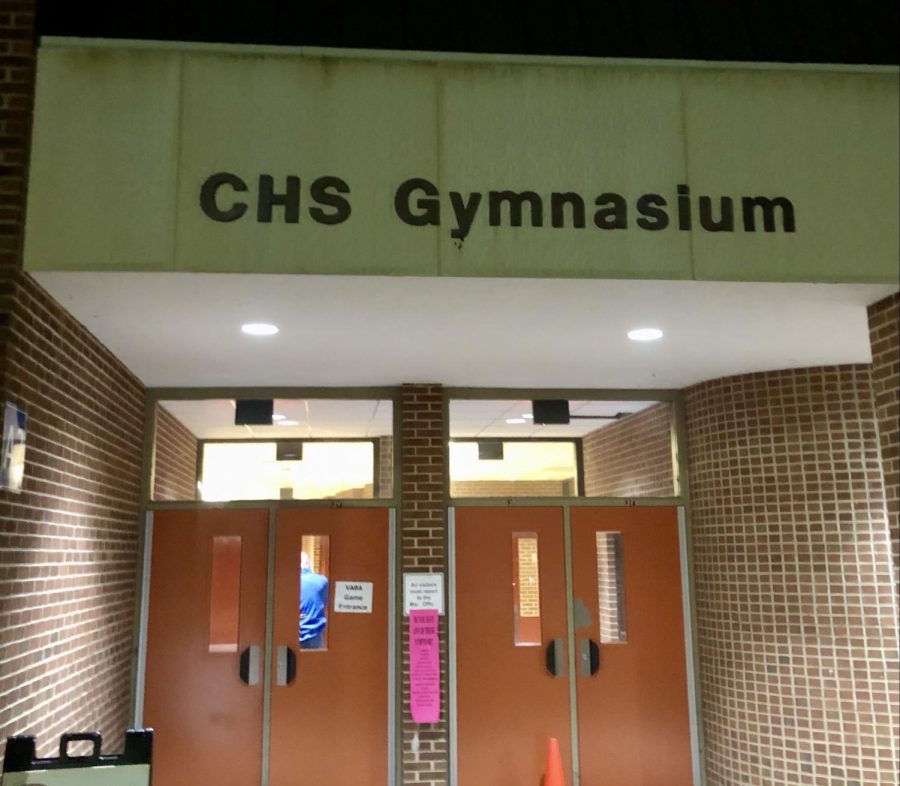 One recent update in the new restrictions is that only twenty five spectators are allowed per event; this includes both inside and outside events. “My friend wasn’t able to watch my game in Richmond because of the restrictions,” said senior Daniel Espinoza. While it makes sense to require these measures for indoor events, there doesn’t seem to be any scientific evidence that if spaced six feet apart outside while having a mask on, you have any chance of contracting the virus. The CHS stadium for example, could allow far more than twenty five fans without any apparent risk of spreading the coronavirus. It begs the question of exactly how much thought is being put into these restrictions by the governor and his team.

The VHSL has also put in new requirements that alter the gameplay of sports. While some sports, such as soccer, are only receiving minor rules and covid regulations, other sports, such as boys lacrosse, are receiving far more rules that could seriously alter how the game is played. Lacrosse can “unfortunately can sometimes get treated as an afterthought,” wrote KTR writer, Tomas Russo in a recent article on lacrosse specific rule changes.

Lacrosse is going to be heavily affected by the COVID-19 rules. All body contact has been made illegal in lacrosse this year, only allowing stick checks. They’ve also reduced the quarter lengths to 10 minutes for varsity and 8 minutes for junior varsity. The last major rule change that was made for lacrosse was the removal of the face off at the beginning of the match. When asked about the rule changes, Sam Schuyler, a junior at CHS said; “I think they will limit our ability to show our actual skills at the game.”

One new rule that’s been put in for basketball is the jump ball at the beginning of the game being taken away. The visiting team will start with possession of the ball at the beginning of the game. Even though this new rule may help a tiny bit, players are still going to be close to each other throughout the game. Some of the new rules being put in place seemingly don’t protect the athletes any more than they would without them. Though this rule doesn’t affect the game very much, there’s still been a good amount of pushback against it.

Every sport requires everyone, besides the athletes, to require face coverings and maintain social distancing. The guidelines are slightly different for every sport, some being affected more than others by the new rules. A lot of the season is still unknown, so we’ll just have to wait and see how everything plays out. Hopefully, sports will be back soon.