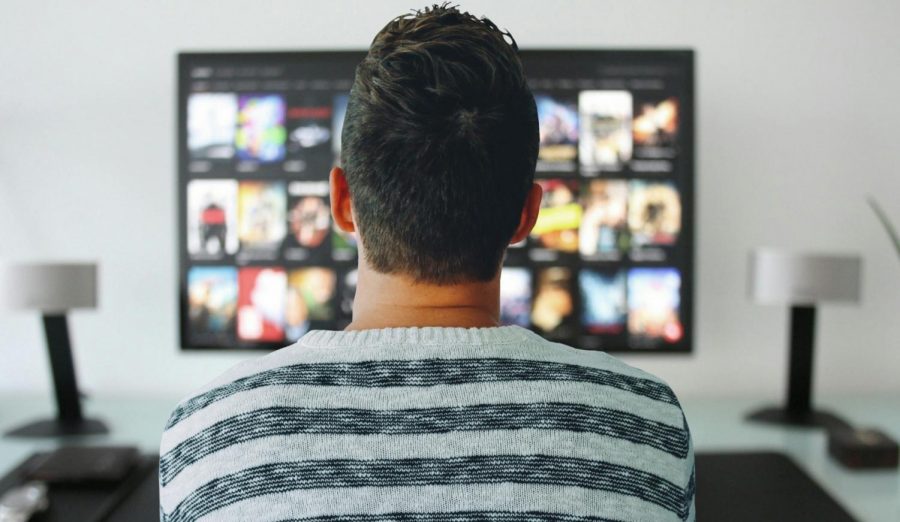 Are you missing out on the best TV shows and movies while in quarantine? Good news for you, the CHS Black Knights have the best answers.

In a survey sent out to the students at CHS, around 60% of all participants answered that their favorite TV streaming platform was Netflix. This crushed the competition, whereas second place was Hulu with only 10% of votes, and the rest just came in lower and lower. Amazon Prime Video and Disney+ both came in with just barely over 3%, and many responded with other various answers taking the last 33 percent.

In another question within the survey, students were asked whether they preferred to watch TV shows or movies on their chosen streaming service. An overwhelming number of 70% of students answered that they preferred watching TV shows, rather than movies on these platforms.

In the last question of the survey, students were asked what their favorite thing to watch was. Seeing as Netflix was the number one streaming platform, many of the titles were from Netflix too. Of all the responses, there were three shows that popped up repeatedly: The 100, The Office, as well as Stranger Things.

In an interview with Ella Dofflemyer, a junior in high school, she was asked if she spent more time watching Netflix now, as opposed to this time last year. She responded saying “I’ve been very bored, so yes the time I spend watching Netflix is more than this time last year.” When asked what she preferred watching, she then responded saying, “I watch more TV shows than I do movies on Netflix. The 100 and Supernatural have been my go to shows, and I have enjoyed watching them throughout quarantine.”

While stuck at home, be sure to check out The Office and The 100. However if you don’t have Netflix there are still a wide variety of options on Hulu, Amazon Prime, and Disney+. For example Hulu has many great sitcoms such as, Seinfeld and How I Met Your Mother, while Disney+ has a new season of The Mandalorian premiering as of October 30th. Amazon Prime also has a very large selection of movies and TV shows, including a new exclusive comedy, Borat. These and many more titles are available over a variety of different streaming platforms, and the majority of CHS students agreed that Netflix was the favorite.