Problems With the Football Team: Opinion 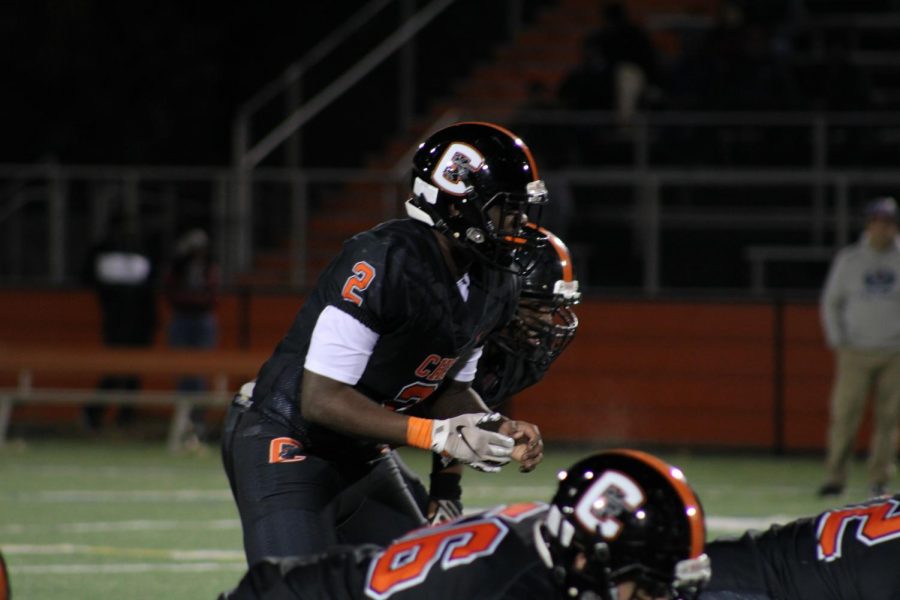 player on the football team

After a very short high school football season, most of our students are probably wondering one question: why did we go 0-10? The opposition scored 400 points on us across 10 games and we scored only 85. This means that for every touchdown we scored, the opposing teams scored almost 5! What factors lead into this massive decline in success, and will it improve in the future seasons?

With star quarterback/running-back Isaiah Washington and a handful of other guys like the great Tony Brozey, Lamont Bullard, Marcus Targonski, Jamez Lynch, and Jaleom Adams-Mallory, it probably wasn’t the talent or abilities of the players that held the Black Knights back on the field.

“Some things that held us back tremendously were attendance and a passion to actually play football, not just to wear a jersey” says Junior Defensive end, Lamont Bullard. “There are definitely a lot of fake injuries” admits one annonymous player. This may be true, as it seems some of the players are more concerned about wearing the jersey than actually playing the game. While some players do have the will and heart to really play the game, it seems that others may just like the clout of being a highschool football player. But we aren’t the Dillon Panthers and this isn’t Friday Night Lights. Highschool football in this town doesn’t come with all the perks, especially if you can’t win a game. So if you don’t actually want to play football, you probably shouldn’t be on the team.

The attendance piece that Bullard mentioned also rings true, however I believe that the cause and effect relationship is actually the other way around. The unsuccess of the team caused low attendance, and maybe then that low attendance caused even worse playing.

Will this post Sam Neale-era football program ever be able to get off its feet after a pretty dreadful last couple seasons? I guess we’ll see the answer next year.