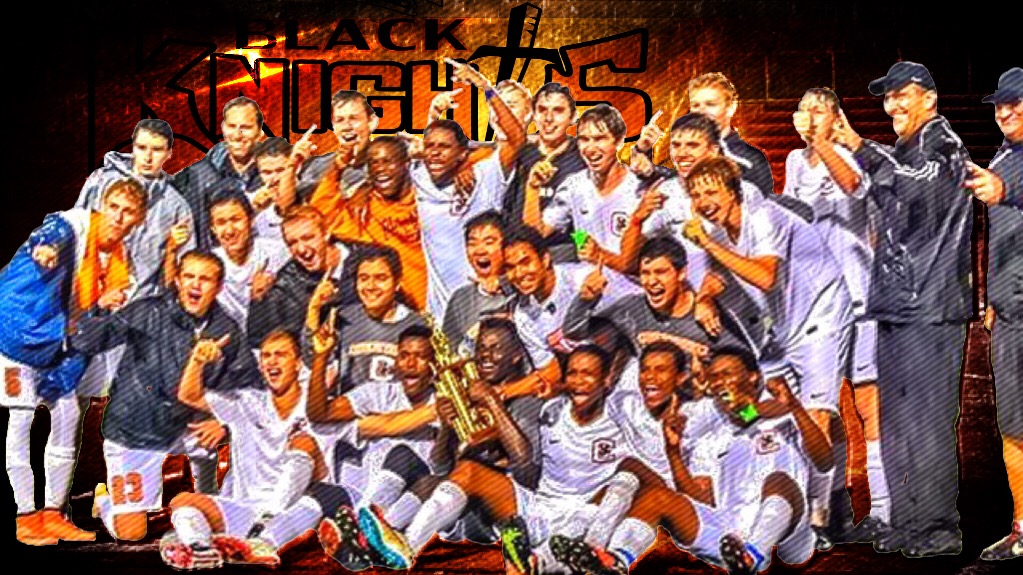 The C.H.S. Boys Soccer Team after qualifying for the state championship.

The C.H.S. Boys Soccer Team after qualifying for the state championship.

Sports at C.H.S. : Elite in Virginia

C.H.S. offers a wide variety of sports, JV and Varsity, seemingly everyone can find a sport to play that they are interested in. Many sports are even no-cut, which provides a young student-athlete with the opportunity to try a new sport, or improve their skills with less pressure. Other sports have a more competitive edge, competing at an elite level of high school athletics. What programs at Charlottesville High School have raised the bar in competitiveness and performed at the highest level?

The epitome of greatness for Charlottesville High School sports was actually in the 60’s at Lane High School, before C.H.S. existed. The football team won every game from 1962 to 1967 making national news and keeping a 54 game winning streak, the longest in high school football history at that time.

In the 80’s and 90’s both girls and boys track and field were dominant winning 10+ state championships in the era.

“[Track and field] historically has been a really strong program,” Athletic Director Rodney Redd said. “With the new track we think will encourage students to run track…we will eventually be able to hold meets on it and I am excited about what that will do for the program.”

In the 2000’s and 2010’s, boys and girls basketball had very strong programs, having success both at divisional and state levels. While there haven’t been as many recent state appearances, they have been competitive in the district and historically have been at the top.

“Historically we have had a lot of success in our basketball programs,” Coach Redd said. “Our girls basketball team has made it to the state quarterfinals at least two times in the past four or five years.”

The boys basketball team’s most success came in the late 2000’s, winning three district championships in a row.

Recently, the top program at C.H.S. has been boys soccer. They were rated first in the state and sixth in the country, according to MaxPreps.com, a top high school athletics website, after being state runner-ups in 2017.

“In my being here the team that has gone the furthest has definitely been our boys soccer,” Coach Redd said. “They are consistently state qualifiers and one of the toughest teams in the area.”

With any good sports team, there is a strong fanbase. Some sports gather more of a student section than others, but all of the sports are respected equally.

“I am most excited to watch the football and basketball teams,” Sophomore Will Rauss said. “They are the best sports here in my opinion.”

Basketball and football definitely get the most student attention, win or lose C.H.S. students are quick to fill up the bleachers in the gym or on the football field.

“[The fans] are like the sixth man on the court,” Coach Minor said. “Without them I don’t think we would have been as successful at home.”

Historically, sports at CHS have been very competitive and reached a standard that seems to be exceeded every few years.

“The future looks bright,” Coach Redd said. “With facility upgrades, and an increase in coaches that are also teachers…we think that will promote more student involvement and put our programs in a position to succeed.”